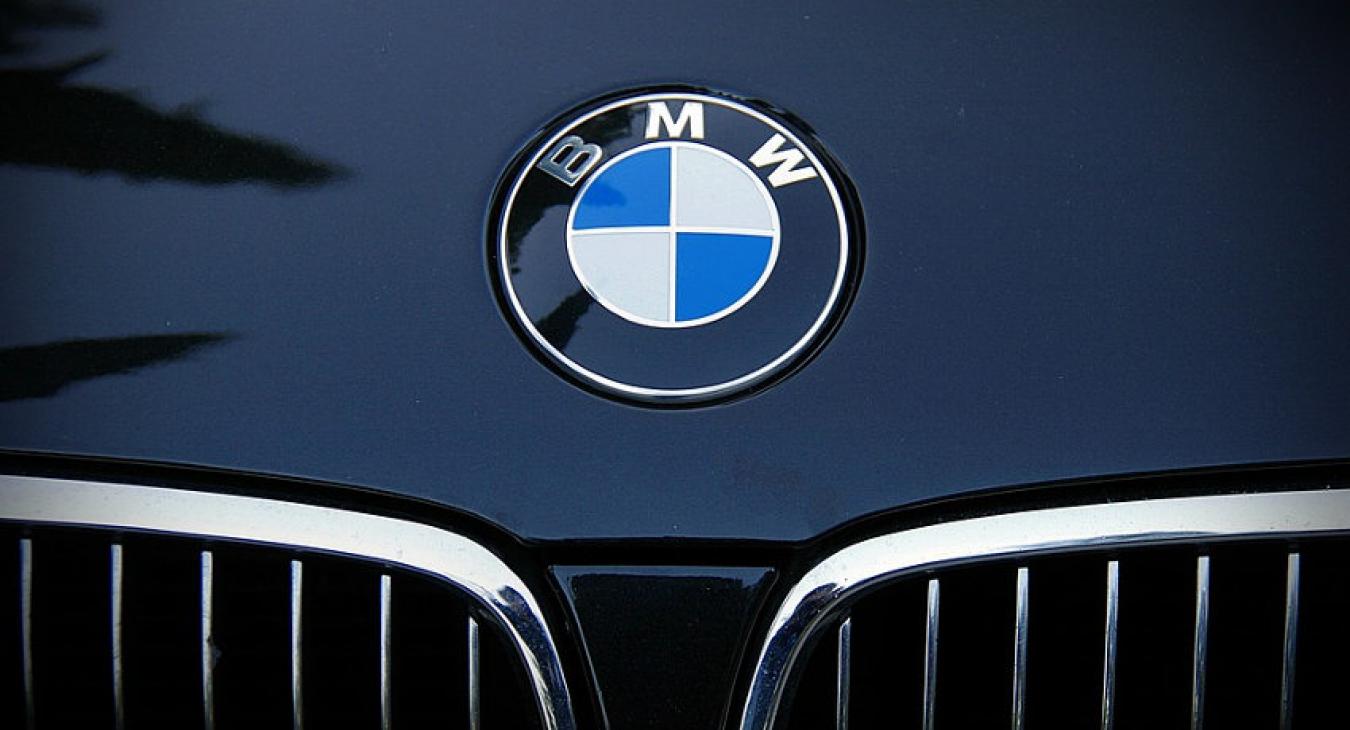 We specialise in BMW keys.

We make all types of BMW key, from classic cars like the 1980's BMW E30 through to the latest BMW X1.

The first generation of BMW immobiliser key was the EWS system, this system uses a key with rubber buttons or a hard plastic diamond shaped key.

The next generation was the cas key, this was first used on the 7 series E65 model. This was the first Slot in or smart key, and the concept was rolled out across the model range.

The next and current generation of bmw keys is the CAS4 , FEM or BDC system, which is used on current models, also known as keyless or proximity keys, these keys can be kept in a pocket or bag and as long as they are with you, the car can be started and opened. These are used starting with the F10 generation 5 series, and also other current models like the X1, X3, 2 and 4 series.

we also resynchronise faulty immobiliser systems on bmw – if the battery ahs been flat and the car now turns over but doesn't start, give us a call