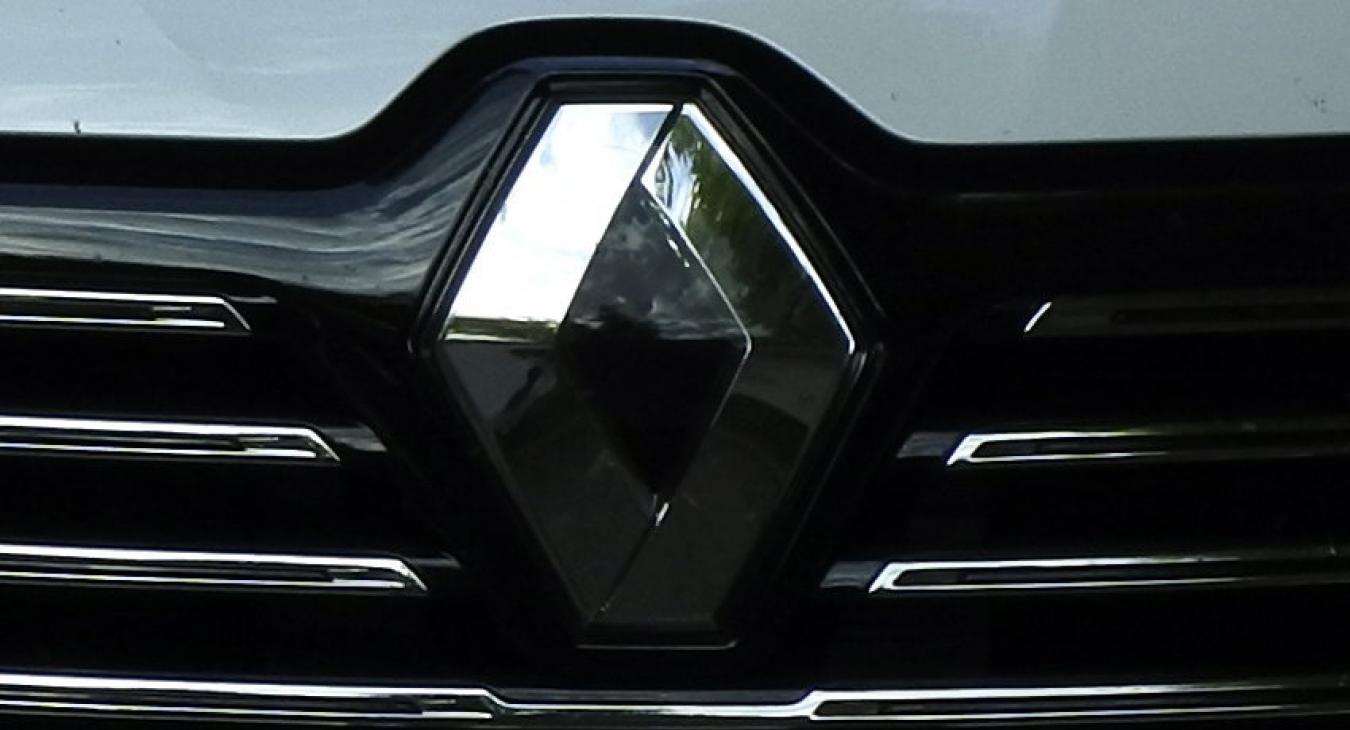 Renault were one of the innovators in implementing immobiliser technology, with the result that some of their early systems are now getting old and cranky. But don't worry! If you have an older renault which has problems with the immobiliser (red light on the dash flashing quickly, or staying on permanently) we may well have a solution for you.

Often we can just recode the key for you ( including early infra red keys ) or, if you're really fed up with it we can bypass the system so you can start your car with just a metal key. This service is available for older clio, espace, kangoo, megane and scenic cars.

We can open your Renault van for you and make you a new remote control key there and then so you can get back to work straight away, with the minimum of hassle. We make 2 and 3 button keys for Reanult Kangoo, Traffic and Vivaro vans on the spot and code them so they work just like they should. This also blocks the missing key so it can't be used to drive the van anymore.